“I don’t like intellectual prostitution, I like intellectual honesty. The rest depends on your jugdement. However, it seems to me that in the last few days there has been great intellectual manipulation, a great job done to change public opinion, and for me this is a fantastic operation for a world that is not mine. It will be my world until I finish working in football, but it’s not my world. This manipulation has been such a success that in the last two days they haven’t spoken about anything else. They haven’t spoken about a Roma team with great players, with a lot of players who I wanted here, and who will finish the season with zero titles. They haven’t spoken about a Milan that will finish the season with zero titles and with players who have a winning culture and everything that a team needs to win titles, and they haven’t spoken about a Juve that has won a lot of points but many of these thanks to refereeing mistakes. If Ranieri and Spalletti are together, then I’m with Zenga, Del Neri and Prandelli because all three have dropped three points against Juve, and I’m with Marino and Novellino who’ll be playing against Juventus next weekend. If I were in Novellino or Marino’s shoes it would probably be better not to play, or play with a second-string team, but it would be better not to play, or to play with the Primavera boys. And who knows, maybe it’s better for Inter not to play tomorrow or next week, because the day of the scandal is about to arrive because those who talk about Balotelli’s penalty and the match against Roma in certain terms… well, this is intellectual manipulation. It’s a game that I don’t want to play. Perhaps this is the last time I will talk like this in a press conference, there are 91 days left to say ‘Goodbye, have a good holiday’, and I will go on holiday for a month and a half and I won’t talk. There are 91 days to go and I think that, despite my personality, I will be capable of doing Medieval-style press conferences for 91 days. But I ask you this: I don’t understand, because they say I’m good at talking. If I talk to the press it’s only because I have to do it, because there’s a contract. I’m here with you because they tell me I have to do it, I talk to journalists because they tell me I have to do it by contract. Instead, Ranieri and Spalletti. They are prime time. They are always guests on the evening programmes. Every time I go in the changing room after the match and I turn on the TV, I always see Spalletti and Ranieri. Spalletti talks before the match, during the interval, after the match. He talks with one person, then with another, he’s friends with everyone. And it’s me who’s good at talking? I’m good because they tell me I have to talk. If Inter’s press office tells me not to talk to the press for two months, for me it would be fantastic. And I would be good, I would not talk to the press and maybe there’s someone would pay for me to talk. I refuse who wants to pay me for an interview. Some offer me money to give an interview, but I’m not good. It’s my job, they pay me to do this job, I have a contract with Inter and Inter have a contract with the media and as coach of this team, I have to do it. I have refused an interview with Sky so many times. The press office ask me every day to meet journalists from Sky, Corriere della Sera or Gazzetta dello Sport, and I always say no. I don’t manipulate public opinion and I have never participated as a guest in an evening programme. I’m not the champion of prime time programmes, certainly not. But they don’t talk about Milan being 11 points behind, they don’t talk about Roma with the best midfield in Italy that will end the season with zero titles, they don’t talk about Juve, about the penalty for handball in the match against Catania, and also in Palermo with Marchisio, about the offside in the last match against Napoli. They don’t talk about anyone. Who do you they talk about? About Mario Balotelli, who starts his move outside the area, gets behind two or three players. It was a penalty. If they want to say it was a penalty, they say it, but if they want to say it wasn’t a penalty, they should at least say it with some doubt. Okay, they are together, side by side, and I’m side by side Zenga, Prandelli, Del Neri, Novellino and Marino, all of them. The only match in which Inter won three points thanks to refereeing mistakes was the away match in Siena when the coach of Inter went to the press conference and said that his team had won two points thanks to a refereeing mistake. The day after there was another coach, who seems to look at everything Mourinho does, and on that day a team had won three points in Bergamo, helped by a refereeing mistake, and for the first time this coach, who really likes watching Mourinho, decided to say: ‘Okay, it was offside, my black and white team shouldn’t have won this match’. Thanks. See you tomorrow.” 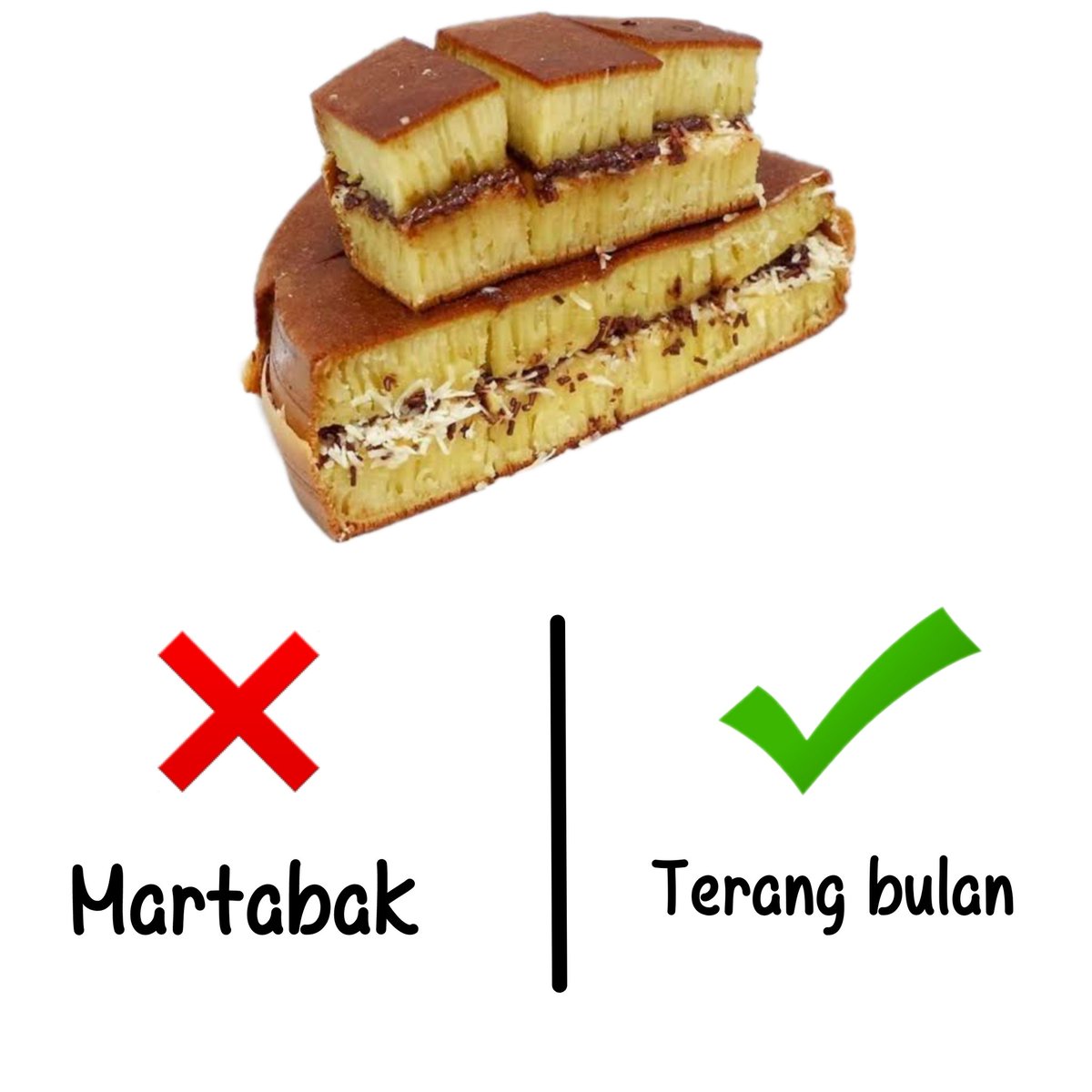