Well, I just want to compile some motivational stuff in order to help me getting through the next hectic week. Some of them may have also appeared somewhere else in this blog, while some others are copied from friends’ blogs, or from the Internet. Just want to share the spirit. SO, at least until next week is over, I wanna say goodbye to those ‘demotivationals’ craps 😈 …

The true sign of intelligence is not knowledge but imagination.

Two roads diverged in a wood, and I—
I took the one less traveled by,
And that has made all the difference

For what is a man, what has he got?
If not himself, then he has naught
To say the things he truly feels and not the words of one who kneels
The record shows I took the blows and did it my way!

‘The secret of happiness is to see all the marvels of the world, and never to forget the drops of oil on the spoon.’

My heroes are the ones who survived doing it wrong, who made mistakes, but recovered from them.

(Mitch Albom – For One More Day)

When I hear somebody sigh, “Life is hard,” I am always tempted to ask, “Compared to what?

(Anne Murray – You Needed Me)

Forrest Gump: What’s my destiny, Mama?
Mrs. Gump: You’re gonna have to figure that out for yourself.

Ignorance more frequently begets confidence than does knowledge: it is those who know little, and not those who know much, who so positively assert that this or that problem will never be solved by science. 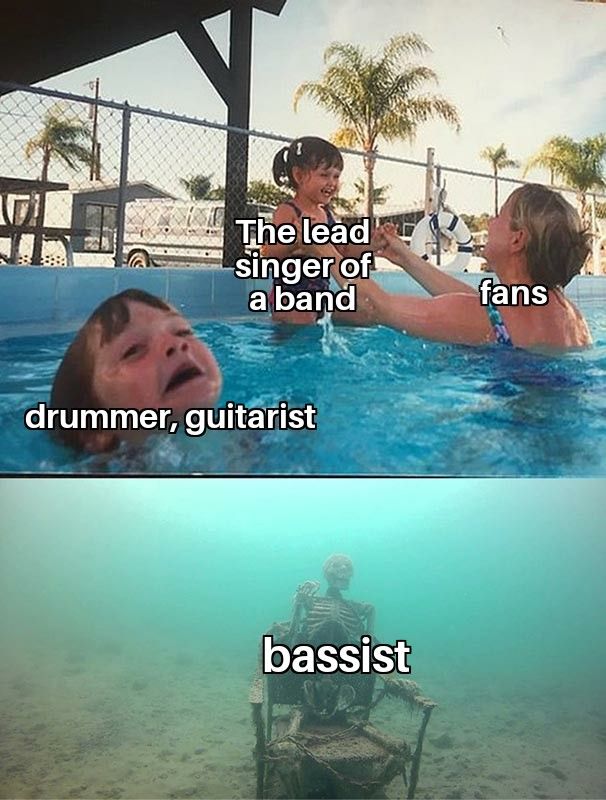 02 – Things That Make Me Happy